7 ways to use Activated Charcoal 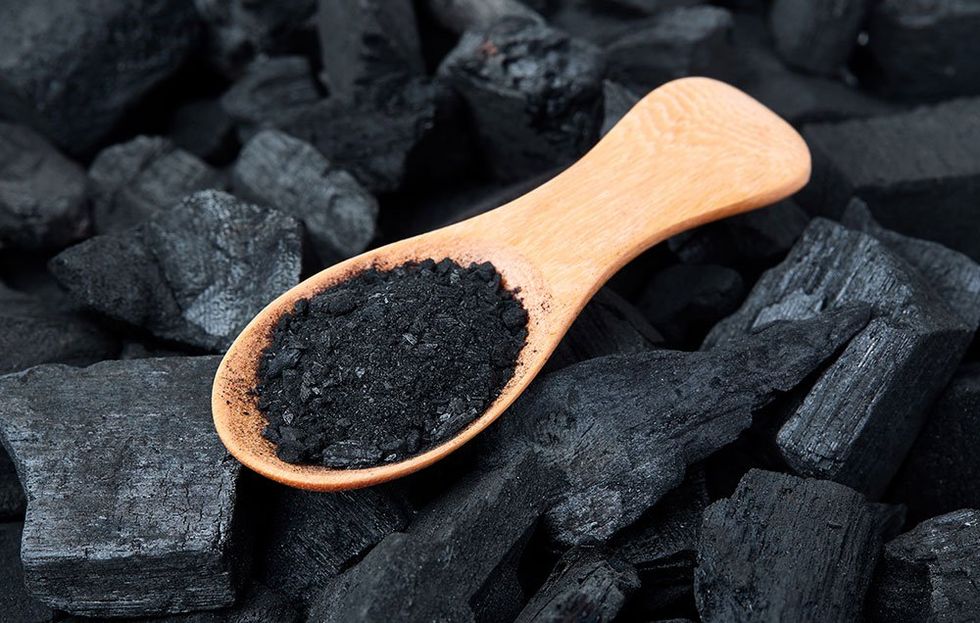 Activated charcoal has often been used since ancient times to cure a variety of ailments including poisoning. Its healing effects have been well documented since as early as 1550 B.C. by the Egyptians. However, charcoal was almost forgotten until 15 years ago when it was rediscovered as a wonderful oral agent to treat most overdoses and toxins.

In the past, activated charcoal was a popular remedy for flatus (intestinal gas). Even before the discovery of America by Europeans, Native Americans used powdered charcoal mixed with water to treat an upset stomach. Charcoal has also been used to treat such other intestinal disorders as diarrhea, constipation and cramps.

Activated charcoal’s most important use is for treatment of poisoning. It helps prevent the absorption of most poisons or drugs by the stomach and intestines. In addition to being used for most swallowed poisons in humans, charcoal has been effectively used in dogs, rabbits, rats, and other animals, as well.

Based on its ability to adsorb or bind to other substances, charcoal has been effectively used to clean skin wounds.

By adding water to the powder to make a paste, activated charcoal can be used as an external application to alleviate pain and itching from bites and stings.

It may seem counterintuitive to spread a dark liquid over your hair, but charcoal is highly effective at removing pollutants and grease.

Brushing your teeth with activated charcoal on a regular basis will help to white and brighten your teeth.

Activated charcoal is a form of carbon and is highly effective when it comes to removing volatile organic compounds, benzene, chlorine, pesticides, radon and some metals from water, which can improve its taste and smell.

Place a small bowl in the fridge; not only will it keep your fridge smelling fresh, but it will also absorb ethylene gas which can cause fresh produce to spoil. It works just as well on aromas in your car or wardrobe, and when it begins to lose its power, it can easily be “recharged” simply by placing it outside in the sun for a couple of hours.

A WORD OF WARNING

Because of the adsorption process, activated charcoal supplements can interfere with the effectiveness of other medications. This is because it traps everything, not just the bad stuff. Check with your doctor before taking activated charcoal. It’s also recommended not to take it for at least an hour after you’ve had other tablets.